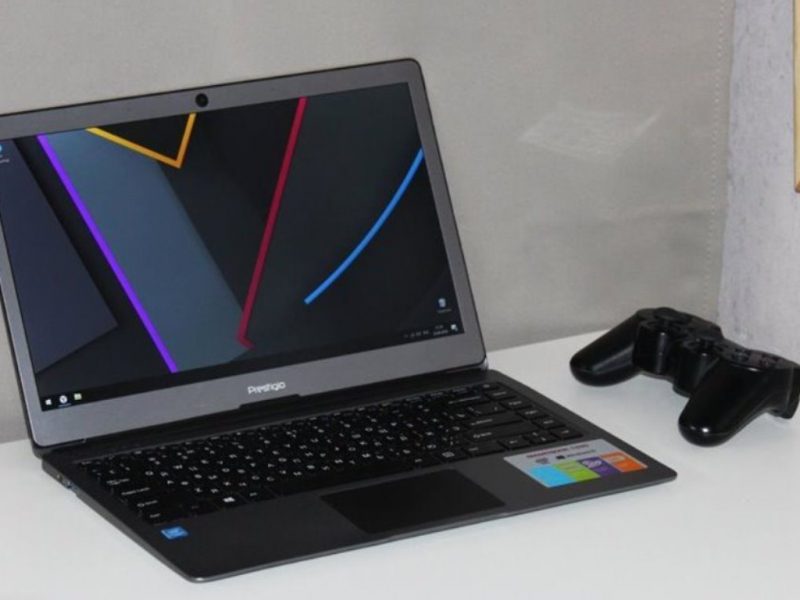 Graphic design and video game design – what is the difference?

Are you interested in working in the gaming industry but are not sure whether you should choose a career of a graphic designer or the one of a game designer? Well, the two are tightly connected and have a lot in common, but some differences could be a key when it comes to choosing one over the other. Let’s take a look at both of these individually and see what similarities and differences they share.

Graphic designers create the visual concept of a brand. Their job is extremely important as these images, texts, and graphics they create, represent the first thing customers see and what they usually remember a brand or a product by. Their usual tasks might be creating a logo, carrying out advertising campaigns, or just about anything that requires visual branding. When it comes to video games, graphic designers could have jobs in the advertising and marketing departments or even help in with some aspects of game design. However, graphic designers are not tied down to only the gaming industry and can find jobs in many other fields.

Game designers, on the other hand, are usually found only in the gaming industry and they dictate how the game is going to look. When you are playing a game, the content, themes, genre, characters, and environment you play in, as well as every other aspect of the game are all carefully selected and created by a game designer. Since game designers and graphic designers are very similar professions, it isn’t unusual for a game designer to consult a graphic designer, or for two of them to work together on a project.

Both of these professions share the same goal – how to make something appealing to the audience and how to draw attention to a product. One of them, a game designer, is concerned with how a video game is going to look and the other, graphic designer, how a certain product or a company is going to seem in the eye of a customer. Creating impressive and alluring visuals is in the job description of both of these professions, and they often work together.

If you are choosing between these two fields, you should take a close look at the differences between them. A game designer is present during every step of the process of creating a video game. What interests him is how the game feels and looks, as well as what you can do in that game’s world. A game designer usually likes playing games and knows how to think from the perspective of a gamer, not only from a designer’s perspective. On the other hand, graphic designers do more actual designing and less coding and are usually involved whenever there is some text in the game or still images. Moreover, as we have already mentioned, graphic designers do not have to be connected to the gaming industry as there is a need for them in numerous different fields.

Which one is the best choice for you?

Choosing the best choice out of these two professions comes down to what you want to do in life. If you are a passionate gamer and love different gaming worlds, characters, levels, and themes, game design might be the best choice.

If, however, you like design in general and are more interested in the marketing process, go with graphic design. 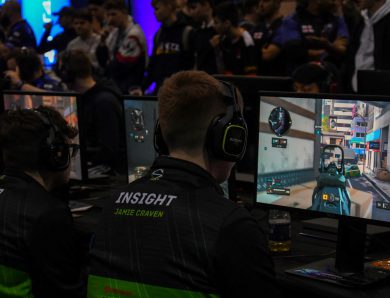 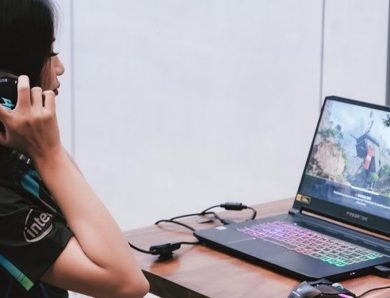